The regional trends behind metal theft

New research conducted by metals4U uncovered some of the key trends and stats relating to the issue of metal theft across England and Wales.

The study showed that 16,552 incidents of metal theft were recorded across England and Wales in 2018, up 25% on the previous year’s figure.

Five sub-regions experienced increases of more than 100%, including Dorset, which has seen metal theft soar by a whopping 287% between 2017 and 2018.

As part of the campaign, metals4U examined the trends behind metal theft on a broader geographical level, while revealing how trends have reversed over the course of the last five years.

The introduction of the Scrap Metal Dealers Act in 2013 enforced a ban on cash sales and required dealers to obtain licences.

This helped bring about a decline in metal thefts, though this has been followed during the last two years by a worrying increase.

Between 2014 and 2015, every region in England saw incidents of metal theft decrease, as well as in Wales, which enjoyed a 45% drop. 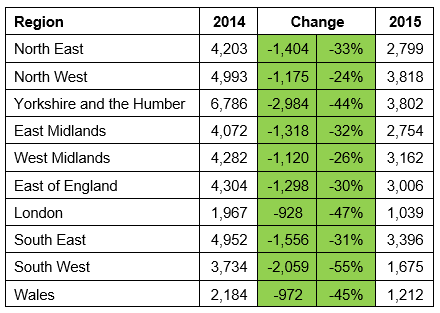 That decline continued the following year, with the East of England, London and the South West all seeing drops of more than 50%. 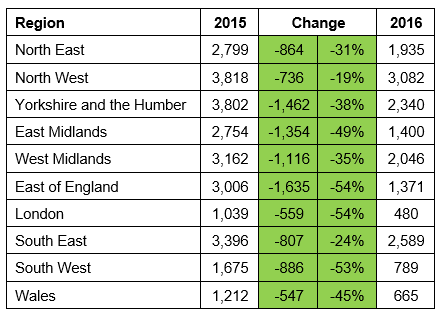 But the pace of improvement slowed significantly between 2016 and 2017 as many of the regions saw their figures start to level out.

While Yorkshire and the Humber saw a drop of 41%, and London enjoyed a decrease of 59%, other regions, like the North East (-4%) and the East of England (-5%), saw the number of recorded incidents stabilise. 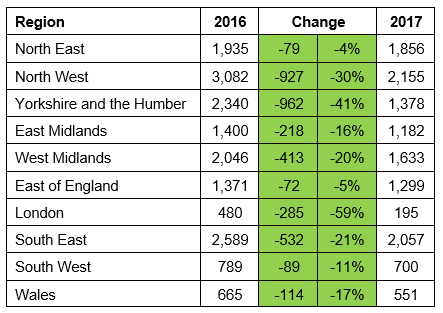 Fast-forward 12 months and several regions have seen overall increases for the first time in five years. 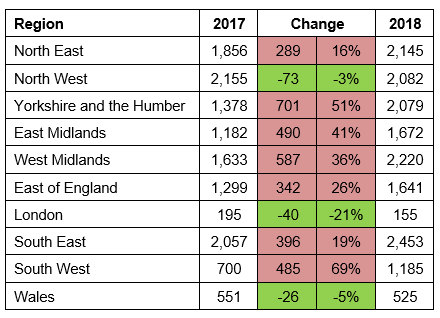 It is these trends that are the basis behind metals4U founder Paul McFadyen’s calls for the government to work harder to enforce the Scrap Metal Dealers Act that had been so effective following its launch.

He said: “The Scrap Metal Dealers Act introduced six years ago did have an immediate impact on tackling the issue, and saw figures plummet, but the recent spike is perhaps a reflection that its effectiveness is diminishing.

“Every year, metal theft causes misery to thousands of individuals, who see vital train services cancelled, and to business owners, whose livelihoods are being threatened by forced closures or expensive repair-work.

“So, we’re calling on the government to allocate more resources to tackling the issue on a regional level, and we’re encouraging members of the public to do their bit by following Network Rail’s advice and reporting all suspicious behaviour.”