We’ve hit the bull’s eye with our new partnership.

Here at metals4U, apart from metal of course, there’s nothing we love more than a day at the darts. So when we were looking for someone to sponsor it was clear to us who to target! We’re very happy to announce our new partnership with up and coming darts player Stephen Bunting.

A family guy from Liverpool, this English darts player is one to watch. He’s quickly grown into a tour favourite and is described by some as a rising star. Nick named ‘The Bullet’ he always hits his target and has the trophies to prove it!

Winner of the British Teenage Open and the World Youth Masters at the age of just 15, he’s now competing in tournaments worldwide against some of the best in the business. Most recently he’s added World Masters Winner 2012, England Open Winner 2013, Mariflex Open Winner 2013 and UK Open Qualifier Winner 2014 to his extensive list of achievements in the darts world.

We couldn’t wait to get him in the metals4U store and give him a taste of who we are and what we stand for. A great day for all involved. We also had a special surprise for Stephen, we introduced him to his metals4U doppelganger Shane! Take a look at the photo we snapped of the two stood side by side! 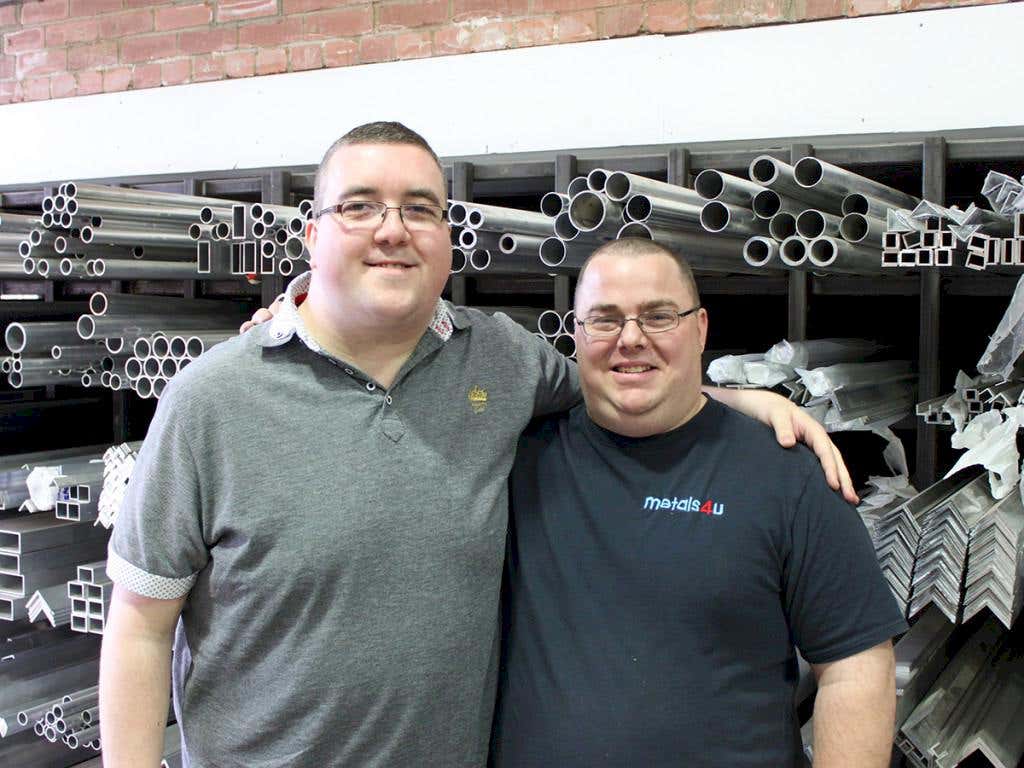 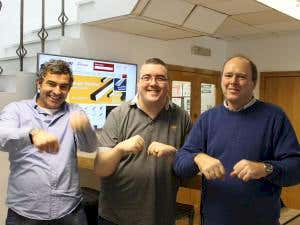 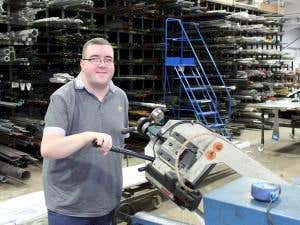 He’s very well respected in the world of darts and by those here at metals4U. Many have tipped him to win the World Championship in the next few years and we’re proud to say we will be there to support him all the way!