Metallicar gets in a spin at Wicksteed

The warmer weather has arrived and it’s time for Metallicar to rock and roll into its second Summer of Soapbox derbies. We’ve been tweaking and tinkering for weeks to get our buggy ready to face the speed demons on the tracks. We can’t wait to get back out there.

First stop was the quaint town of Kettering for the Wicksteed Park 2017 Derby! After making a pit stop at a couple of local cocktail bars for some well earned refreshments, we got our heads down before the morning’s festivities. 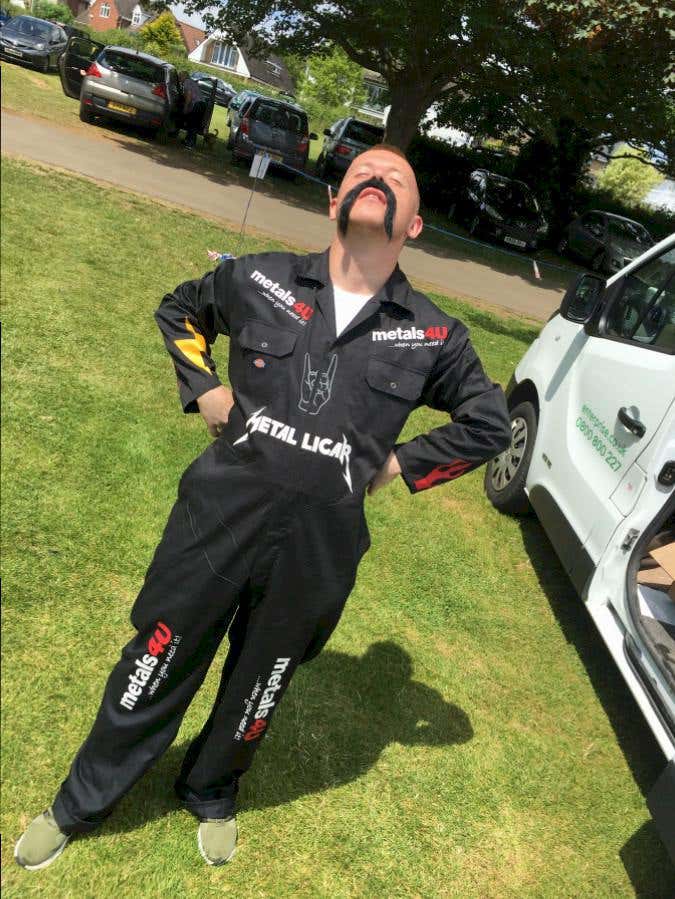 Up and out early doors with fake beards on, the final checks on Metallicar got underway for the big race. 40th in line after the kids race, we had a bit of a wait. But at an amazing 28°C, it was shaping up to be the perfect day for a race, and we were happy to watch all the other marvellous creations make their way onto the track. 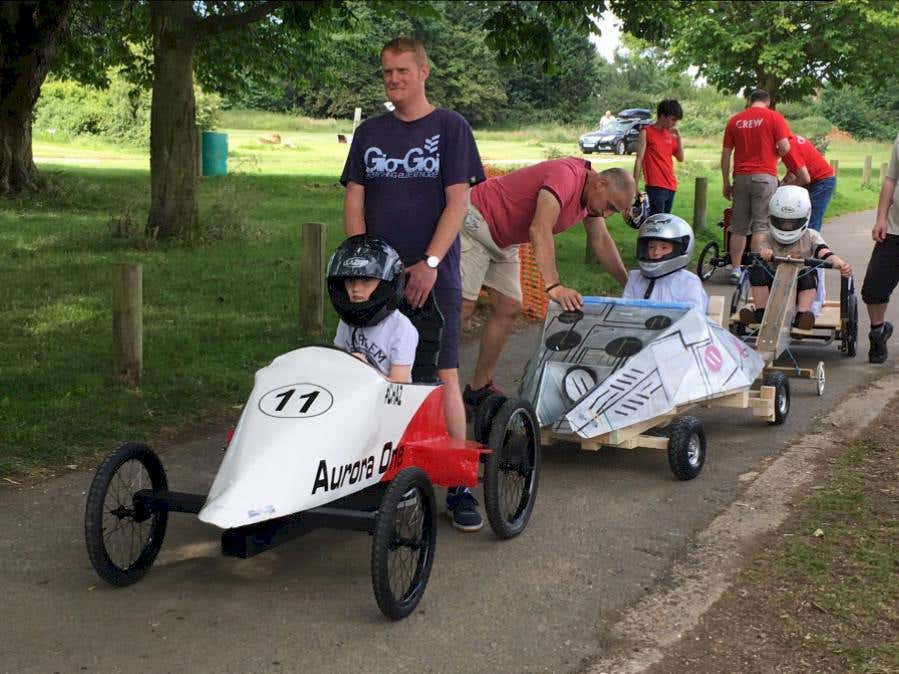 From ghost trains, to old school race cars there was a mix of soapboxes that would put Wacky Races to shame! We even spotted a father-son team with a Star Wars themed cart ready to make their galactic debut – definitely one of our favourite soapboxes of the day. 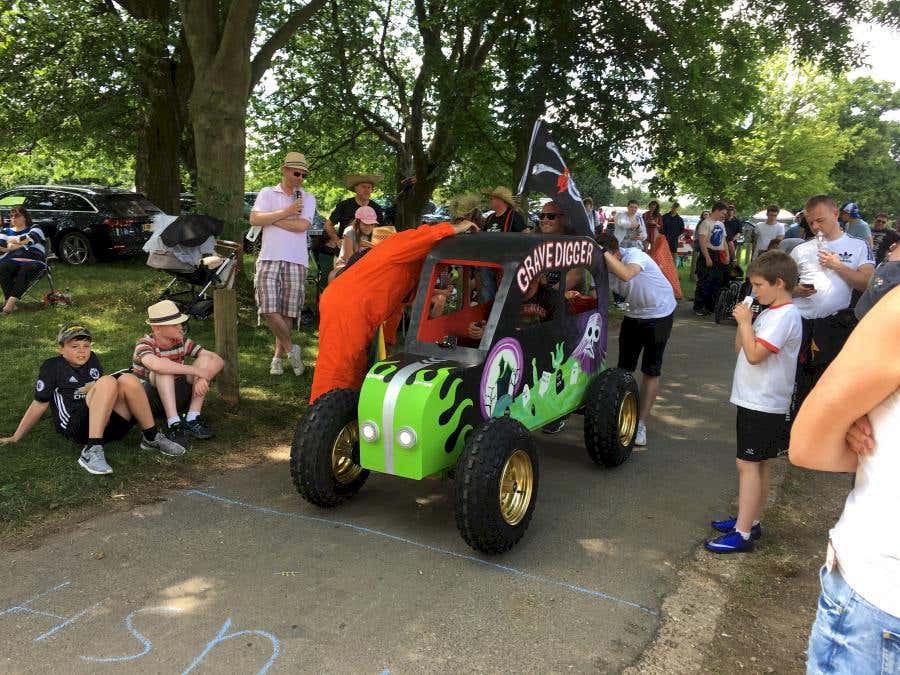 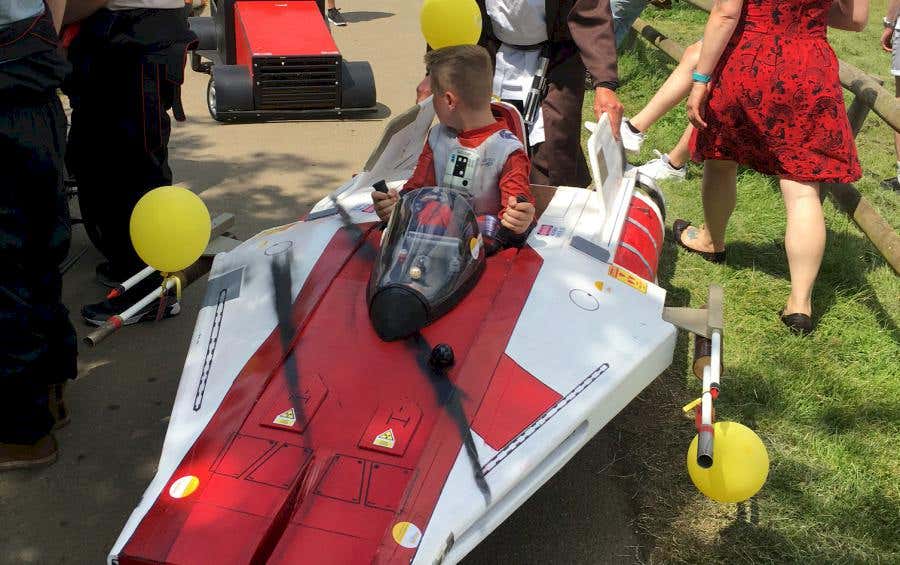 Finally it was time to take our place at the starting line. The DJ boomed out some heavy metal to get us ready and raring to go, and the crowd went wild as we launched onto the course. Looks like our emphasis on speed when tweaking the car worked, we sailed towards the finish line in our fastest run ever! 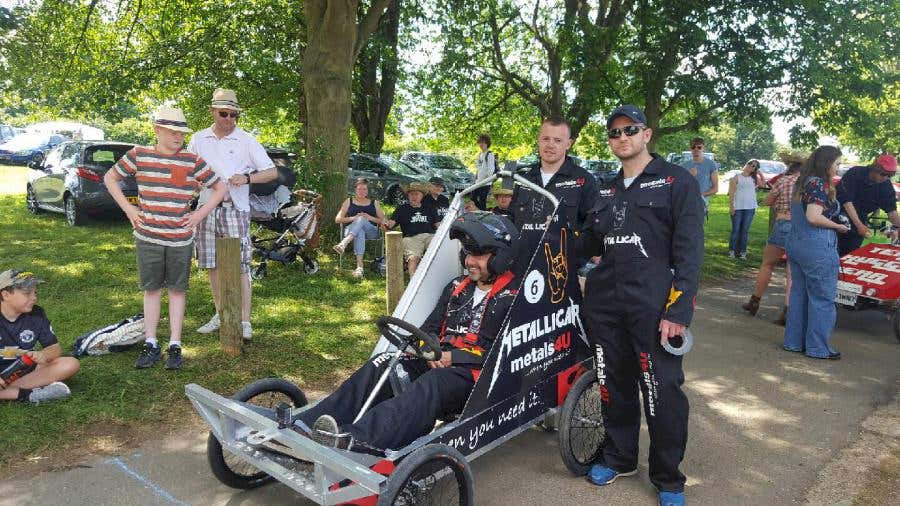 As we screeched to a halt to avoid crashing into the bales of hay, disaster struck. The force of Metallicar’s breaks sheared the front spindle clean off. Then we saw one of our front wheels bounce off down the track, and it all ‘faded to black’!

Our first run saw us take the bronze in the respectable position of third place. But with the state our soapbox was in, it was all over for Metallicar. 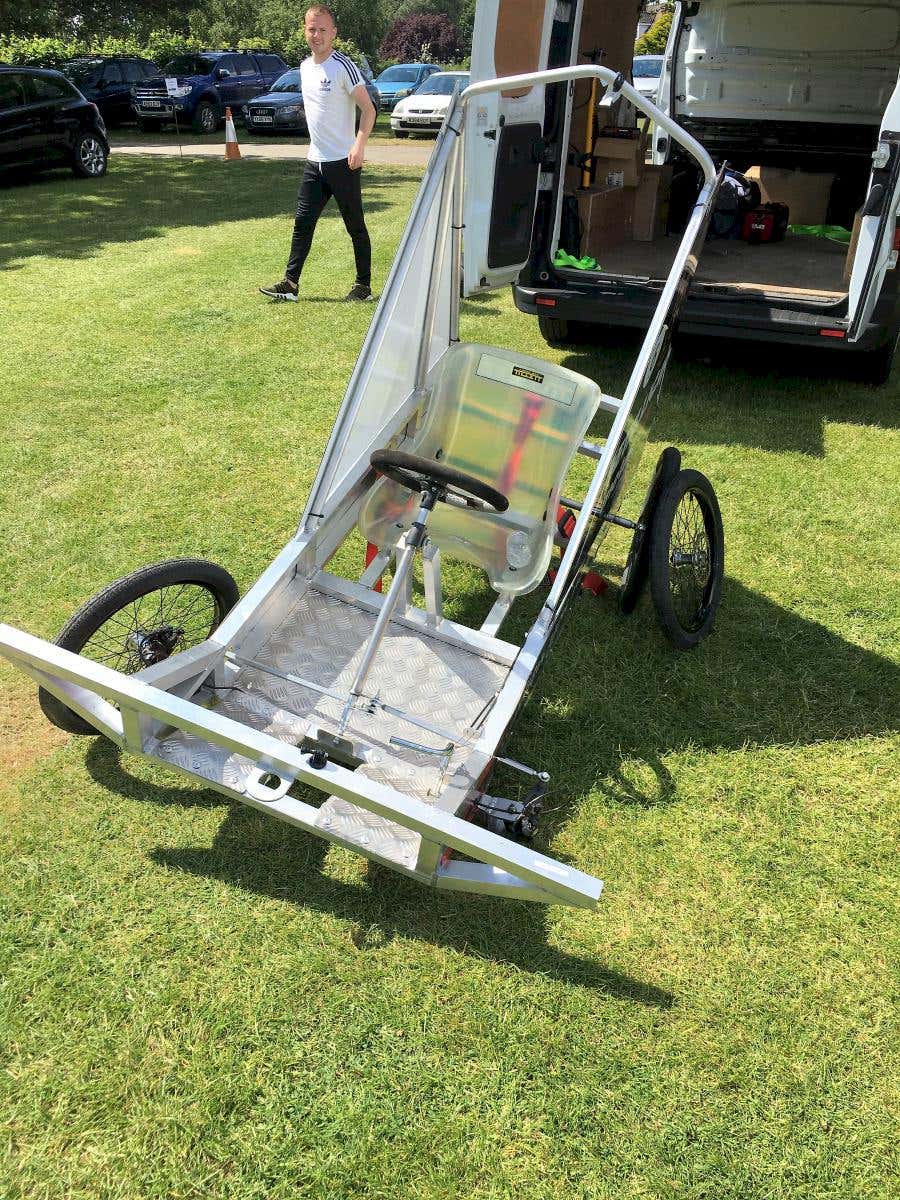 We called it a day and headed back to Wetherby with lessons learnt. Mainly how important strength was as well as speed! Keep your eyes on our blog, you haven’t seen the last of Metallicar this summer!